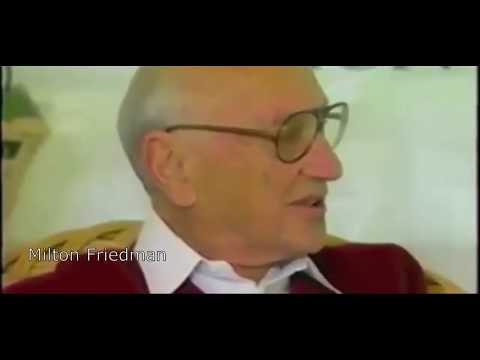 The Proof is in the Pudding: Proofs of Work for Solving Discrete Logarithms

​
Abstract
We propose a proof of work protocol that computes the discrete logarithm of an element in a cyclic group. Individual provers generating proofs of work perform a distributed version of the Pollard rho algorithm. Such a protocol could capture the computational power expended to construct proof-of-work-based blockchains for a more useful purpose, as well as incentivize advances in hardware, software, or algorithms for an important cryptographic problem. We describe our proposed construction and elaborate on challenges and potential trade-offs that arise in designing a practical proof of work.
​
References