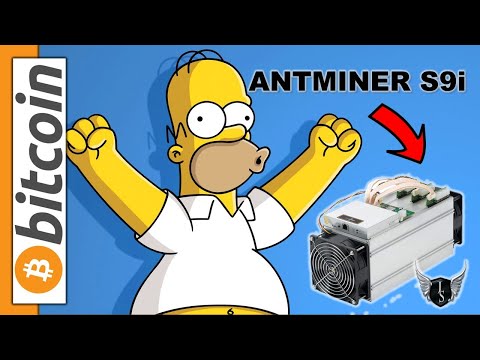 Are the eth samsung news correct?

https://www.criptonoticias.com/mineria/samsung-inicia-produccion-chips-asic-minar-criptomonedas-proveedor-bitmain/
SAMSUNG STARTS PRODUCTION OF ASIC CHIPS TO MINE CRYPTOCURRENCIES
Samsung starts production of ASIC chips to mine cryptocurrencies
Samsung is best known for the production of chips for their smartphones, but according to reports the firm has entered fully into the design and production of ASIC chips, integrated circuits for specific applications, intended for bitcoin mining .
Samsung Electronics finalized the development of an ASIC chip , says the South Korean web site The Bell , and began this month the mass production phase of this type of chips , in association with chip maker Taiwan Semiconductor Manufacturing Company (TSMC), which is supplier of the Chinese manufacturer of Bitmain mining equipment.
The use of graphic cards in cryptocurrency mining equipment has given way to the design of specialized chips, such as the so-called FPGA, of matrix design, which are capable of performing computational calculations in parallel. More recently, the ASIC (Application Specific Integrated Circuit) models, designed for exclusive use in mining, have been developed.
Samsung had already shown its interest in diversifying its products towards the mining field, first with an experimental design of a mining rig controlled by a Galaxy Tab tablet and integrated with 40 Galaxy S5, shown last October, which ran an operating system special. The company then announced when it intended to launch a 7-nanometer chip for mining , in close competition with Intel, TSMC, Global Foundries and GMO.
Although graphics cards show lower performance in mining, they continue to be used intensively. Samsung Electronics already produces memories of 16 Gb GDDR6, twice as fast as the GDDR5 memories and with less power consumption, allowing to increase the performance of graphics cards by 35%.
It is still premature to specify if this association of Samsung to enter the mining sector, will increase its profits in the semiconductor sector. However, the position of TSMC as a supplier of the Bitmain giant can give Samsung a competitive strength in this extension of its business.
Regarding other announcements related to mining in the beginning of 2018, Kodak lent its name to a mining team that offers rent with a contract for two years, plus half of the profits obtained. With the current price of bitcoin, the Kodak Kashminer would be throwing losses.